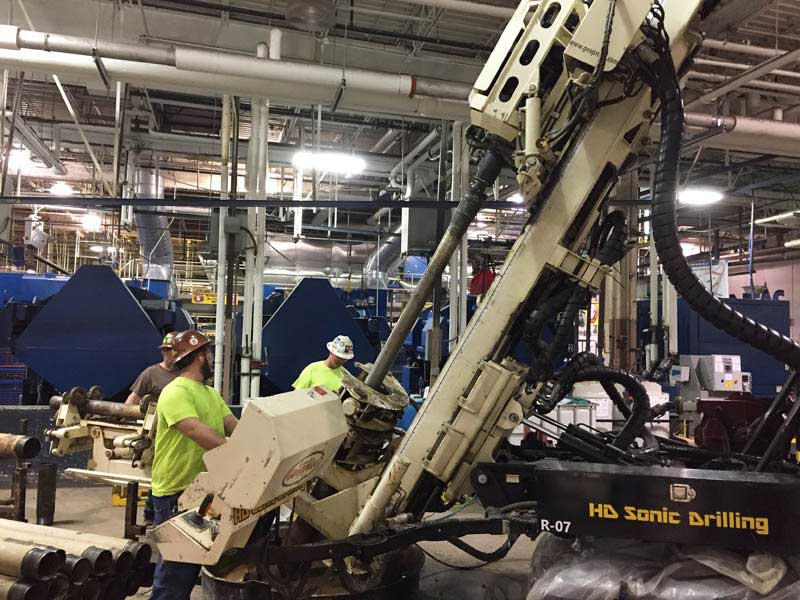 Working round-the-clock during the weekends, the HD Sonic Drilling drilling team completed the installation of 14 monitoring wells for a remediation system with their 8140LC at an active industrial clothing cleaning facility.

According to Jim, in addition to working within such confined areas and difficulty entering the facility, another constraint was thrown into the mix. “We were limited to working from Fridays, beginning at 10pm,” he said, “and then had to have the site cleaned up and everything moved out by 5am Monday morning so the shop crews could begin their regular work schedules,” Two field teams worked two shifts around the clock during four weekends to accomplish the project.

Jim tapped their sonic rig to do the angle drilling for the installation of a remediation system because of difficult subsurface conditions under the facility’s floor. “Our work had to be completed under in-place machinery where we would encounter mostly sands, gravel and cobbles,” he said. Six angle holes, three double-cased nested wells, and two single wells were drilled vertically and at angles of 30 to 35 degrees using sonic 4x6 to 70 feet and 8-in. double-cased holes 20- to 40-ft. The HD Sonic Drilling team was onsite to set fourteen 2- and 4-in. monitoring wells.

The drilling team utilized an exhaust scrubber on the rig.

HD Sonic Drilling also used a Geoprobe® 8250LS at six coal refuse sites in Ohio and Pennsylvania. The land owner may decide to reclaim the refuse piles to see if there is any value in such a project. The company’s field team used 20-ft. lengths of sonic tooling, drilling 4x6 tooling to 85-feet deep, to collect samples. 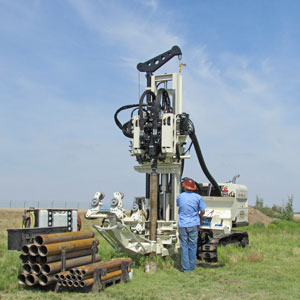 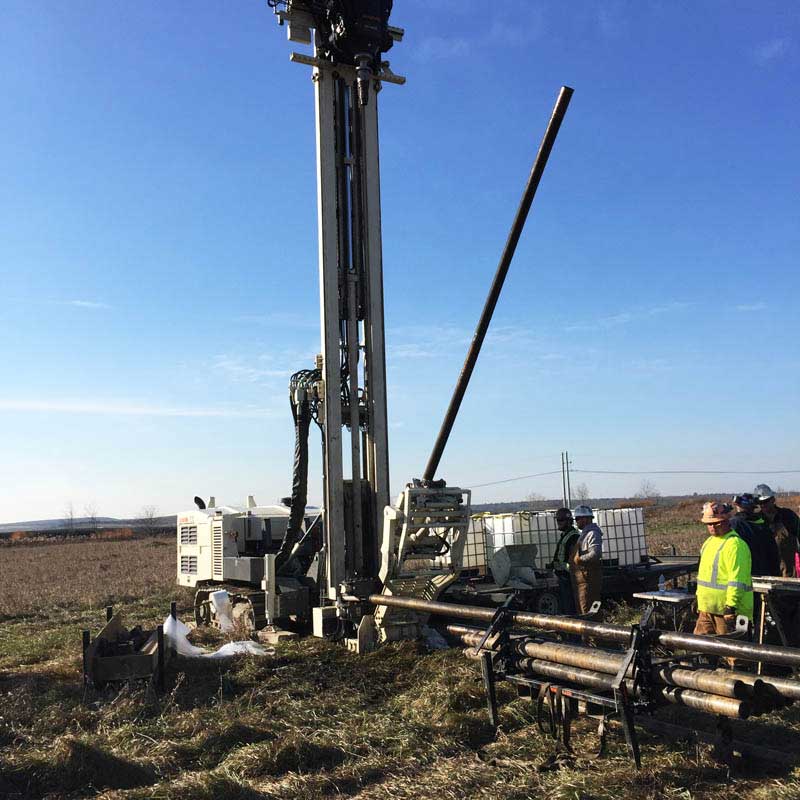 Working round-the-clock during the weekends, the HD Sonic Drilling drilling team completed the installation of 14 monitoring wells for a remediation system with their 8140LC at an active industrial clothing cleaning facility.

The field team was in ‘full containment’ mode while setting 14 bioremediation wells. 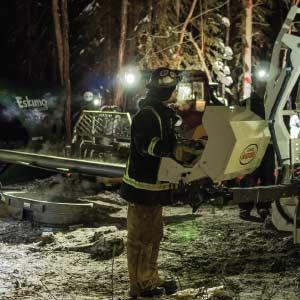 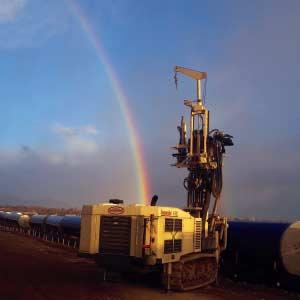 Rather than continue turning down job requests because they didn’t have a sonic rig, M&W Drilling (MWD) in Knoxville, Tennessee, decided two years ago it was time to get into sonic drilling... 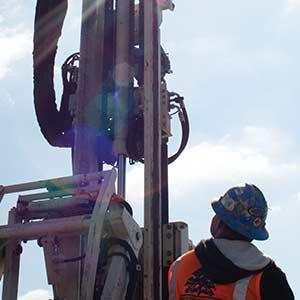 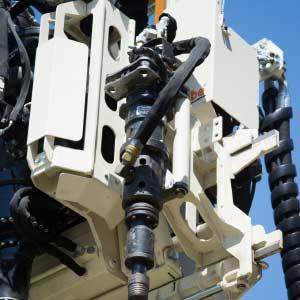 While Geoprobe® sonic machines effectively core rock, sonic does tend to induce fractures in the sample. So if the job calls for accurate... 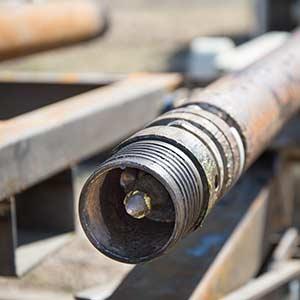 Moving things forward. That’s what the sonic weighted wireline tooling from Geoprobe Systems® does. Call it raising the bar...