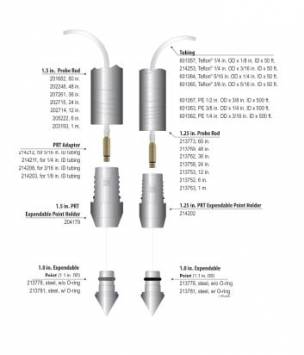 Before Geoprobe® tools and equipment were available, most soil vapor extraction was done by manually advancing NPT pipe into the ground surface using a slam bar, often followed by using a car-type jack to remove the NPT pipe. Not a pretty picture, but it got the job done.

During our early years, we developed an expendable point holder and probe rods. Once at depth, the probe rods were retracted a set distance to aid in sampling the soil vapor from the created void. A vapor sampling nipple was then attached to the top probe rod, and a sample was collected by applying vacuum to the entire rod string and evacuating a volume equivalent to a minimum of three times the system volume. Even though this was an improvement over former methods there were still some limitations and drawbacks.

And then we made soil vapor extraction easy... 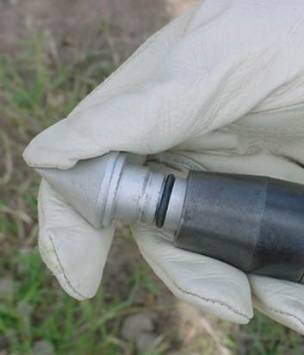 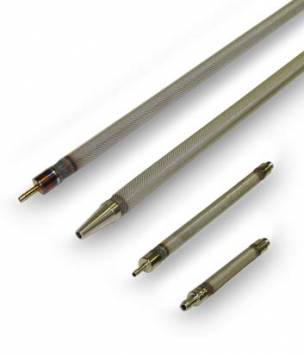 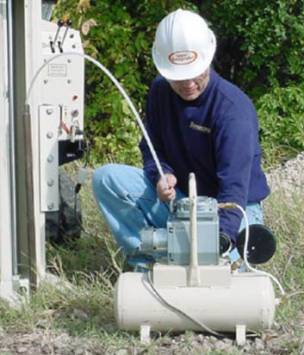 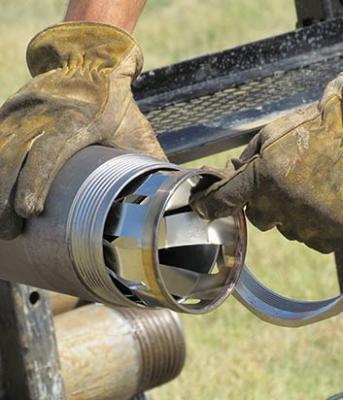 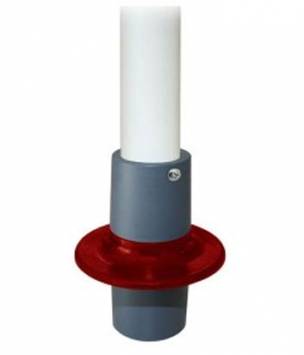 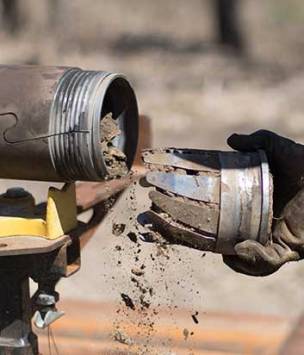