Changing with the Times 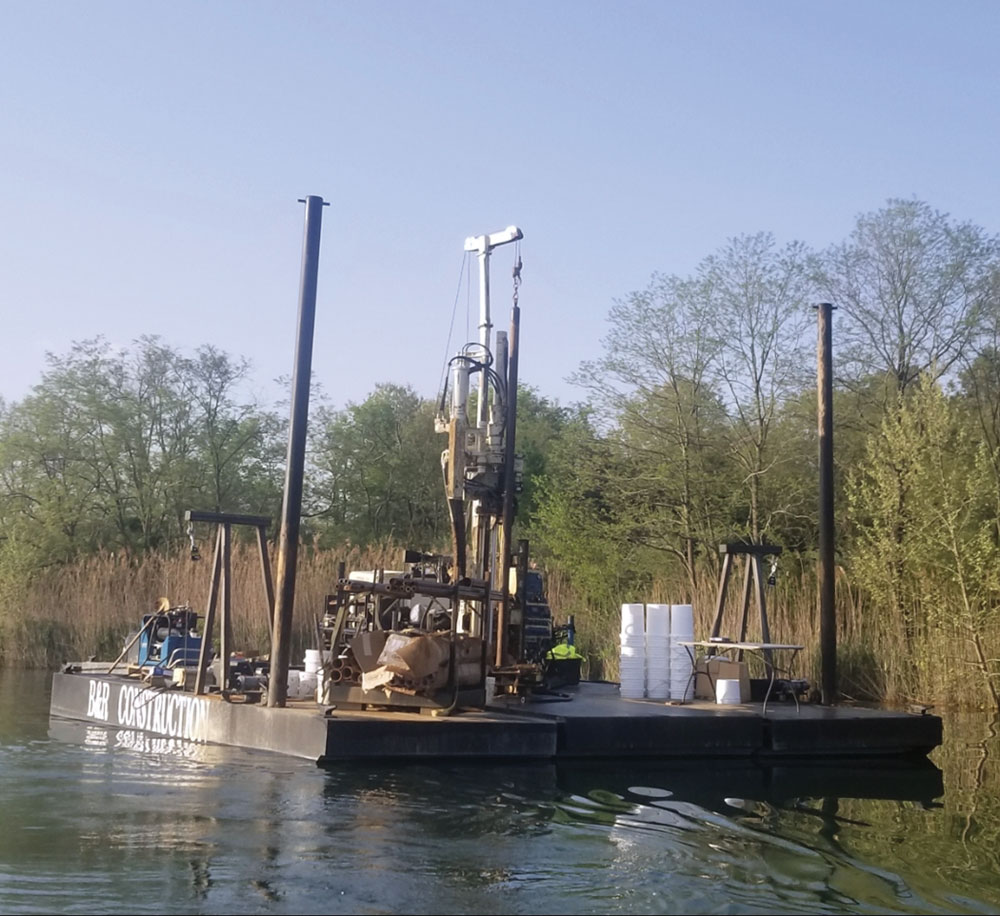 Founded in 2006 focused on environmental drilling and engineering, Enviroprobe Integrated Solutions in West Virgina has steadily increased its geotechnical work since 2013. Now 70 percent of their work is geotechnical. They keep their eight rigs – three Geoprobe®, one Geoprobe® sonic, and three conventional rigs – hard at work in tough conditions. For Jim Fore, operator, his preferred rig is the Geoprobe® 7822DT.

“The Geoprobe® 7822DT does as much geotechnical work as our conventional rigs do,” Fore said. “It’s a stout rig with growing technology. It’s tough. There are no issues hammering or pulling steel. And the coring speed is just as fast as other rigs on the market.”

As their field of work has changed over time, Fore leverages the 7822DT’s ability to core rock. He’s run HQ casing to advance more than 160 feet into mine refuse and boulder fill while SPT sampling before continuing to NQ rock core to 225 feet. He’s reached 247 feet below ground surface rock coring in Pennsylvania.

“We have the most overworked rigs, but we’ve had our second 7822DT for more than two years with no breakdowns,” Fore said. “With routine maintenance it tolerates a lot. Sometimes I wish it would breakdown so I could get a break, but it just keeps going.”

While he may not be getting a break any time soon, Fore does admit the 7822DT makes his job easier.

“You can set up the tool rack close to you, keeping you and your helper fresh compared to having to go around the rig to get tooling,” Fore said. “I can use the blade to clear a spot to make the job site more comfortable. There’s plenty of space for tooling and an area to break down spoons and write up reports.”

Making the job – and training – easier increases in importance as demand for drillers rises. As "old-timers" get out of the industry, Fore finds training the next generation faster on the 7822DT. He’s trained five drillers on the 7822DT and credits the simplicity of the machine with them being quickly prepared to take over as driller.

“With a mechanical rig you don’t learn the breaking point until you’ve reached it. With Geoprobe® it’s easier to gauge when you’re pushing the limit,” Fore said. “For example, when rock coring I can tell by the RPMs on the control panel when to lay off or give more pressure. With a mechanical rig I have to rely on the sound of the motor.”

Fore also finds the electric over hydraulic generally safer, another advantage when building up the next generation of drillers.

“Geoprobe® engineers understand clients' need to find new drillers and are building equipment that helps ease the training of new drillers. I appreciate the willingness of the engineering staff to listen and understand what drillers need in a rig,” Fore said. 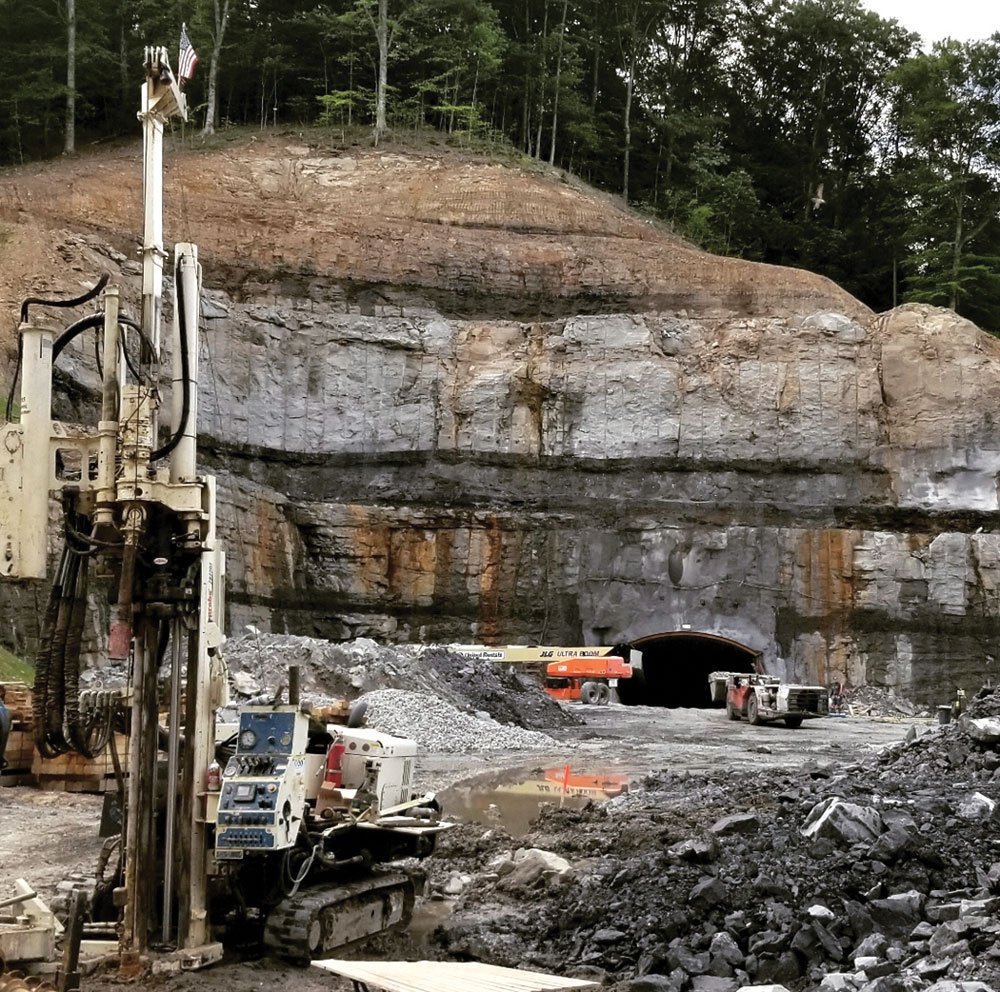 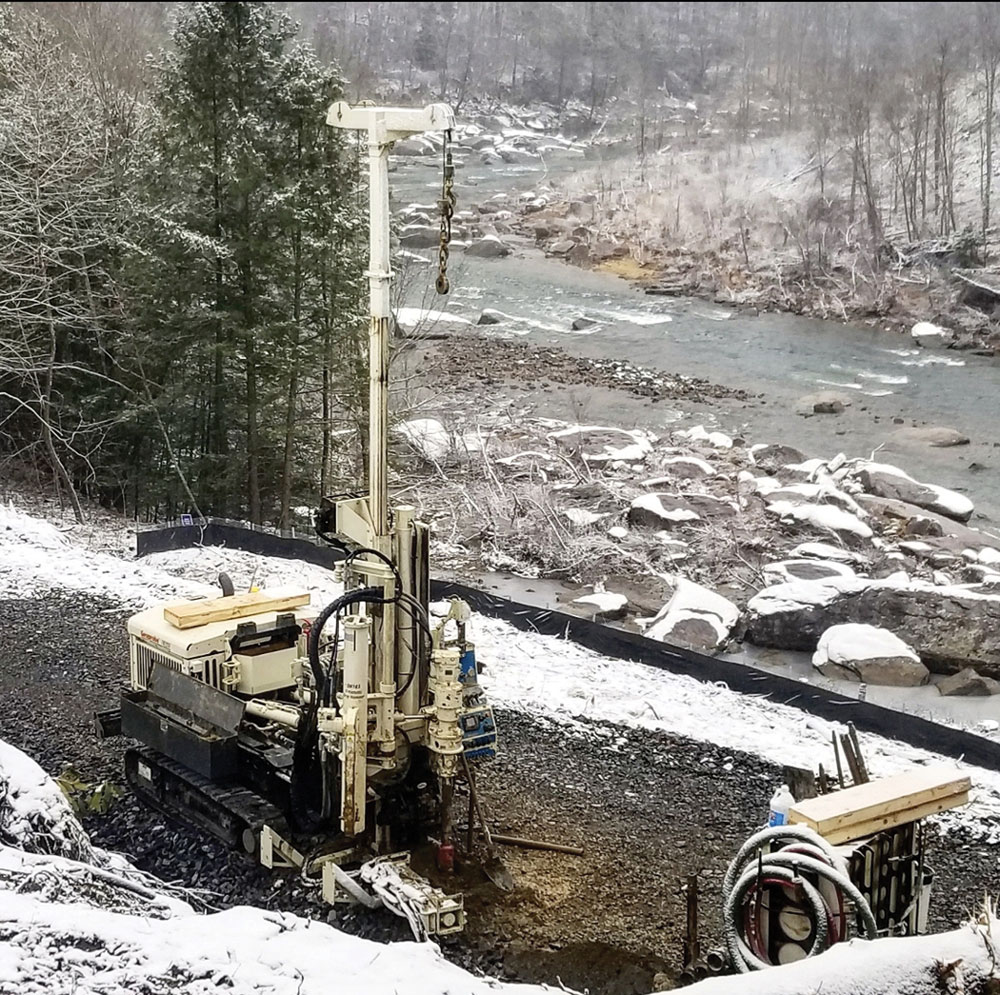 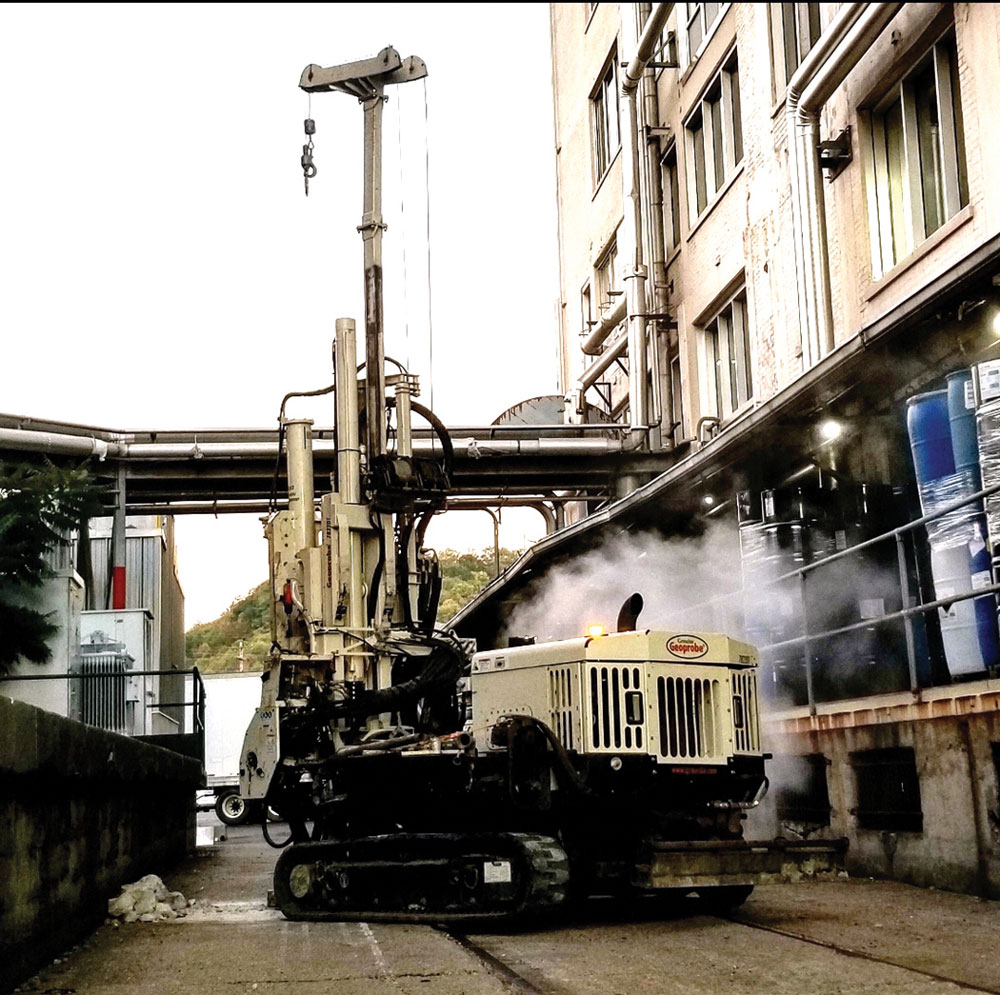