Switch to Sonic? No Way! 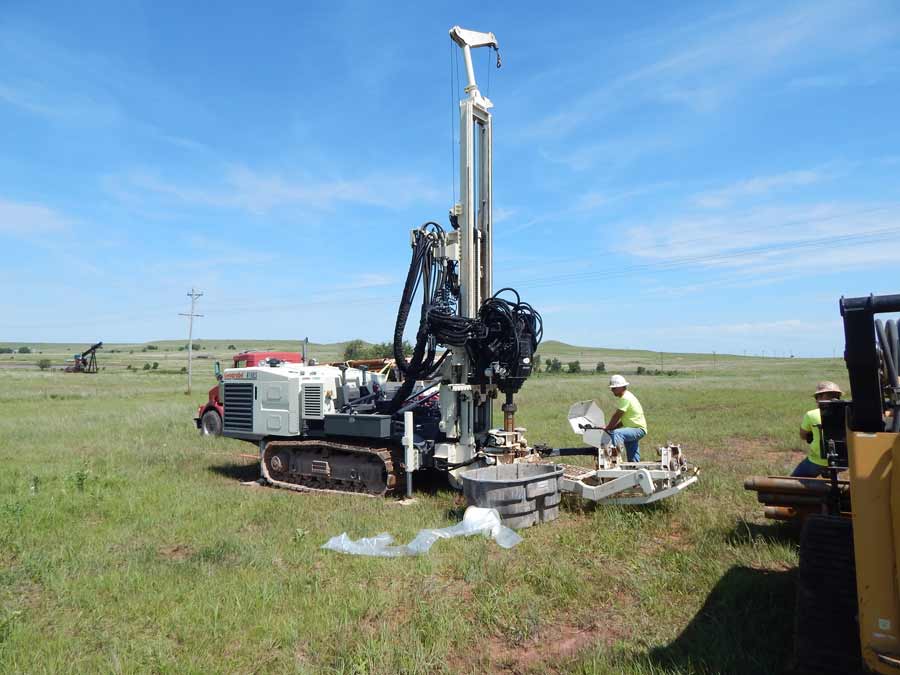 “The Geoprobe® sonic rig has really done some incredible things” Robert said. “Everywhere we’ve gone it’s really impressed everyone. And Billy can core 200 feet per day with it, no problem.”

What makes the 8150LS different for AEI is the rod handling system and the ability to run weighted wireline tooling. “I think our Geoprobe® sonic can get twice as much done in a day as other rigs because it’s so fast and easy on the operator,” he said. “And the wireline is the holy grail of sonic! It helps take out the labor and saves time.” He also believes time is wasted when rods are manually handled. The rod handling system makes all the difference to Billy and his field team.

When the consultant can get enough people to the site to take care of the cores, the 8150LS is a production machine ... and nobody gets beat up or worn out. “You can do 150-ft per day with hollow stem augers, but at the end of the day you’re worn slick,” Robert added. “That’s not the case with Billy and the Geoprobe® sonic.”

For AEI, getting the science right is key. They believe if you’re really concerned about getting the science right then sonic will give you the better chance to achieve your goal. “We’ve found that recovery is most successful with sonic. Hands down. Across the board,” Robert said. “Especially if you’re experiencing difficult drilling conditions. And providing our customers with results is what gets us invited back for another bid.”

Support for their rig and tooling is also extremely important to AEI. “Geoprobe® engineers back in Kansas can run diagnostics on our unit and troubleshoot a problem,” Robert added. “I don’t know anybody else that can do that.”

“I came in to work one day, and Robert said he was switching me over to run a sonic rig. I didn’t like it. I didn’t like it one bit! I’d been running an auger rig for 20 years, and I don’t like change. And now? I love it! It’s so much easier on you. No shoveling. No augering. I like that! It beats the heck out of tripping pipe!” .... Billy Graham, Driller, AEI in OK 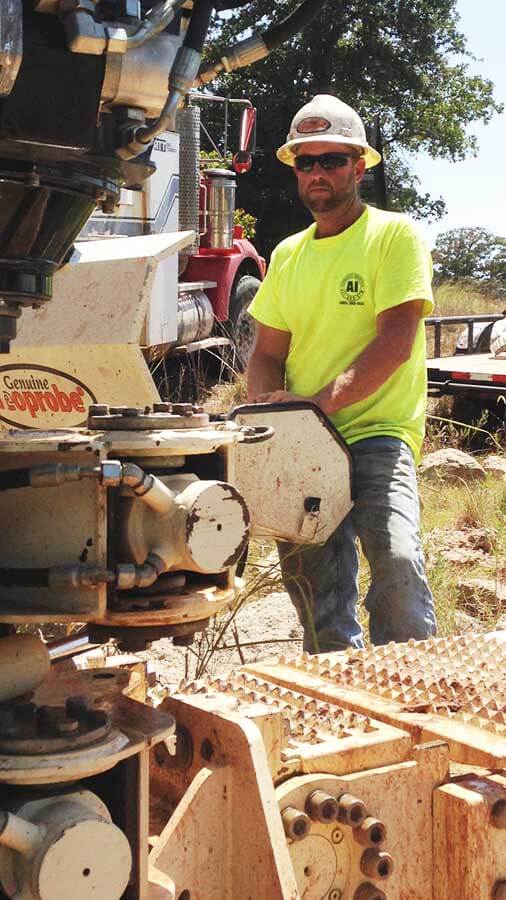 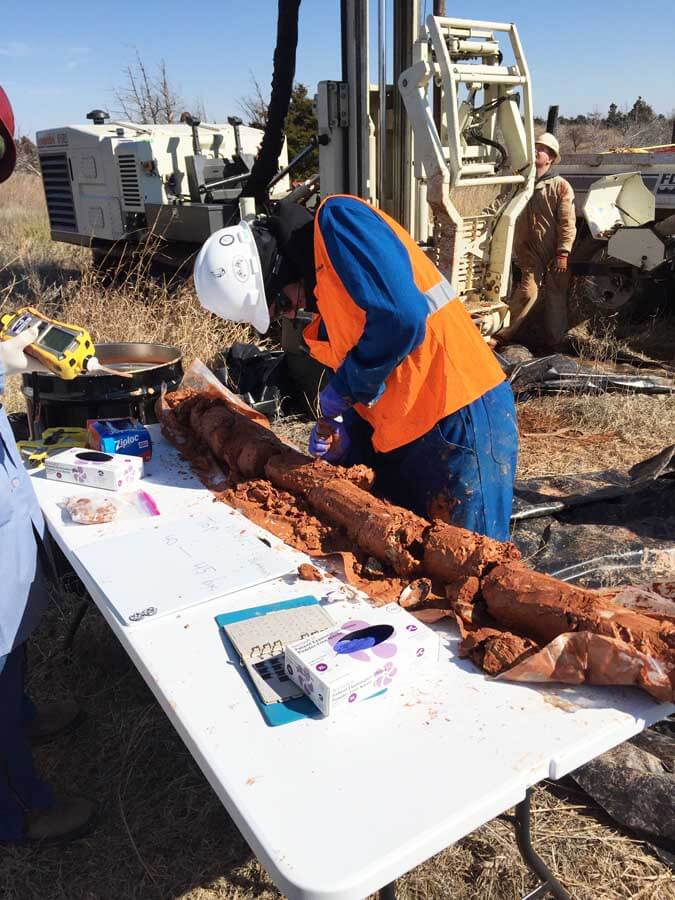 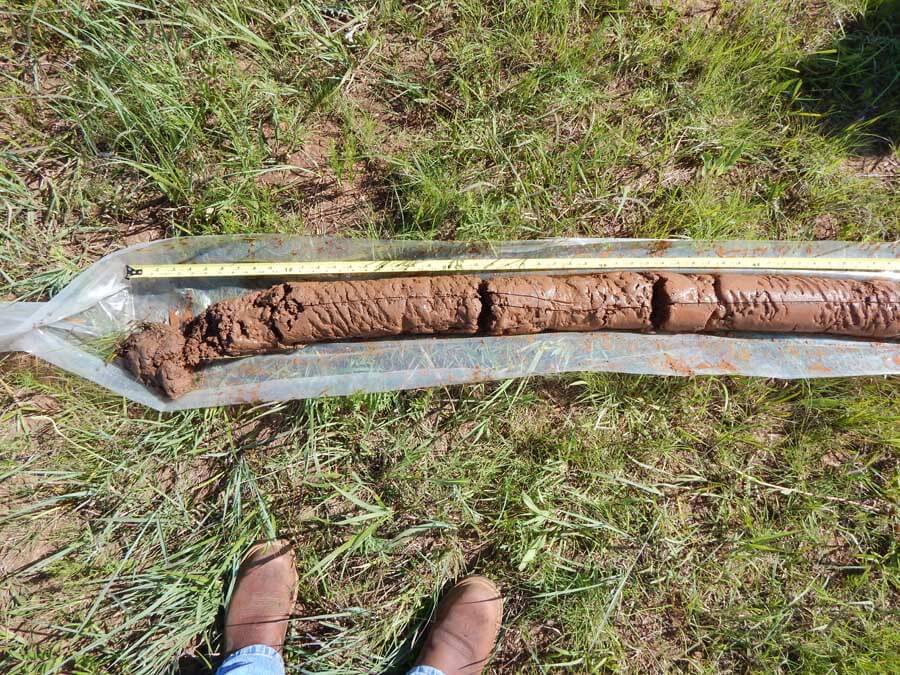 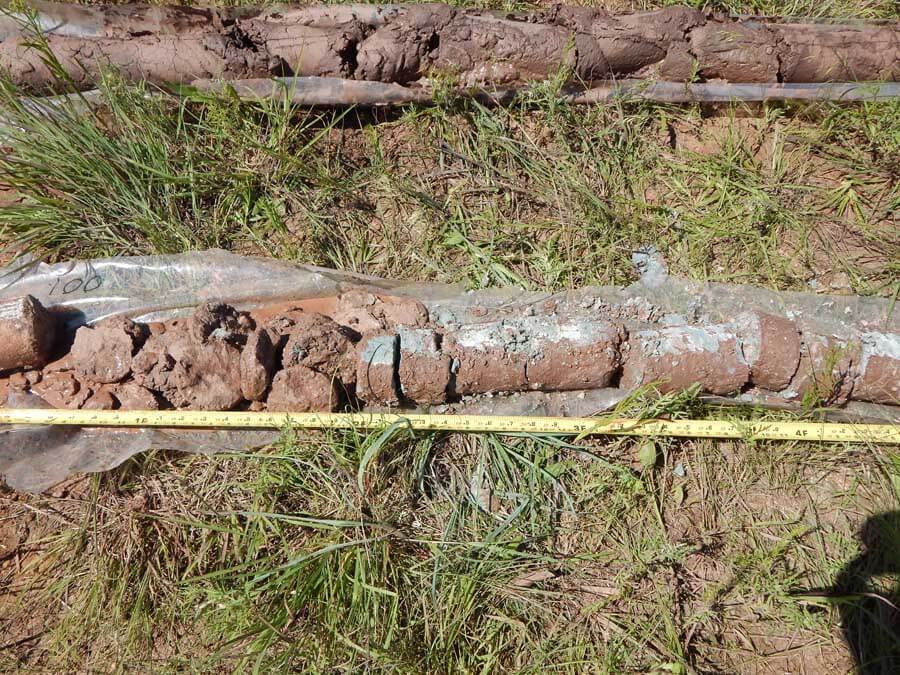 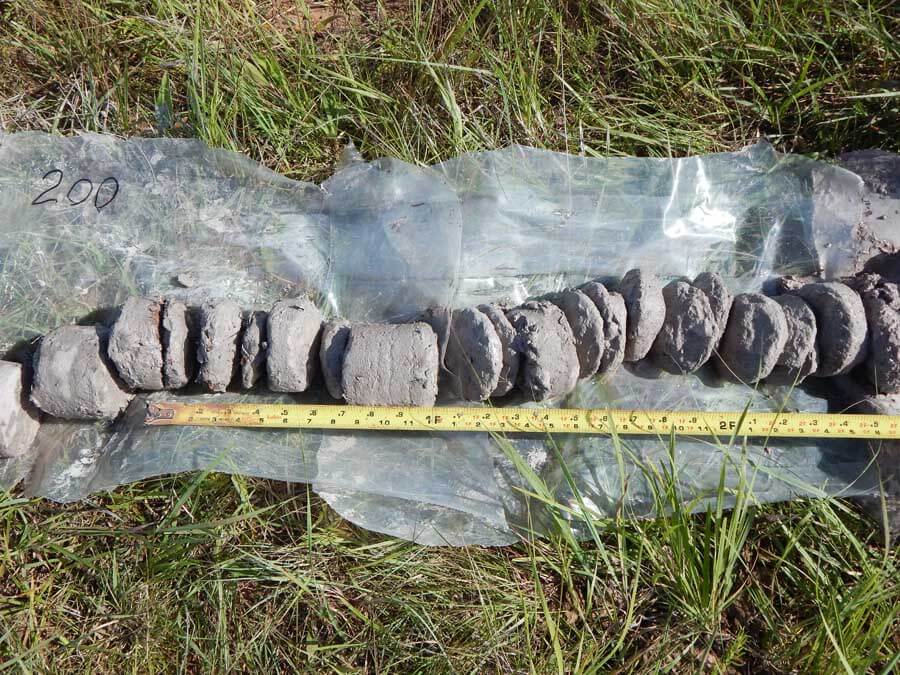 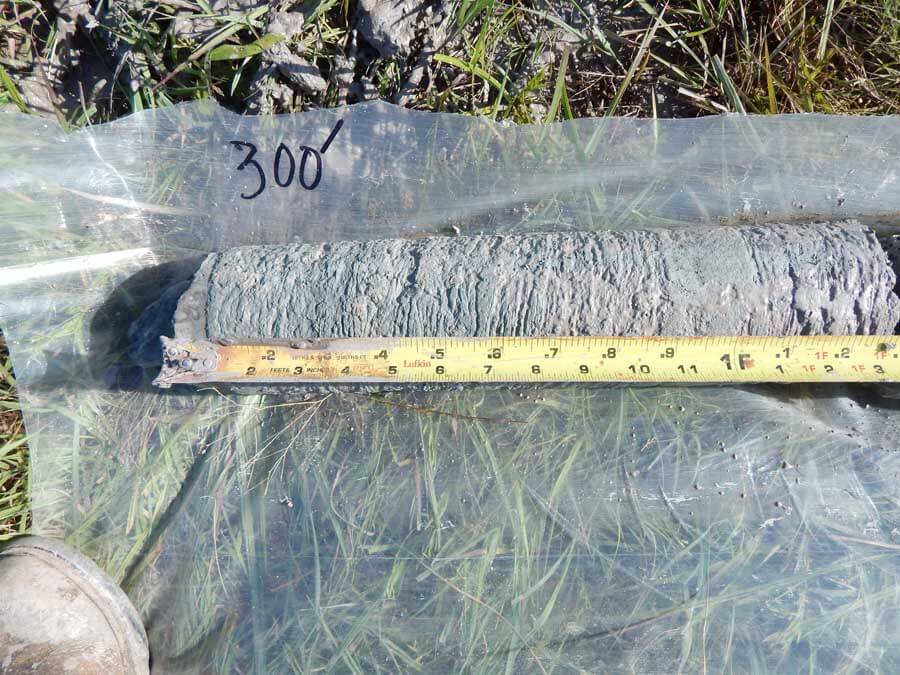 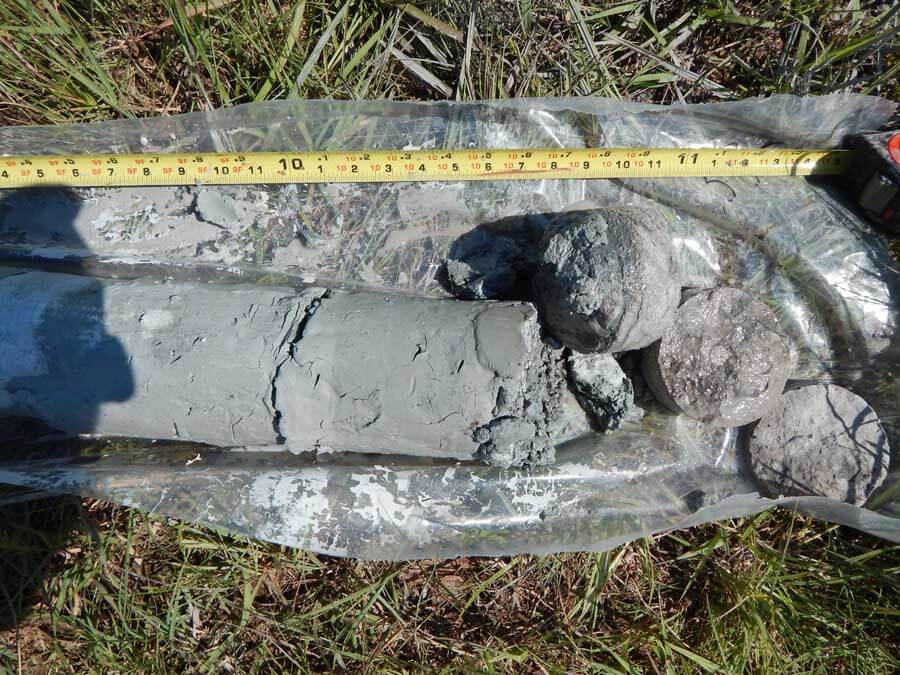 Sonic soil cores are examined in the field by an onsite geologist. The cores were retrieved by running SDT60 and an 8150LS. 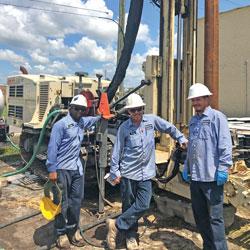 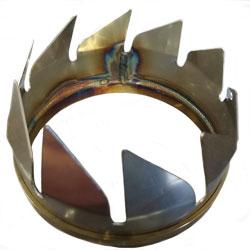 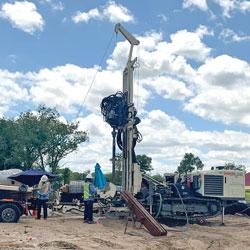 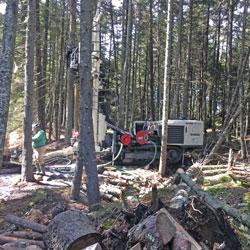 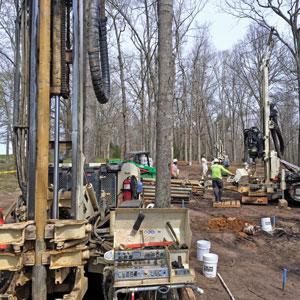