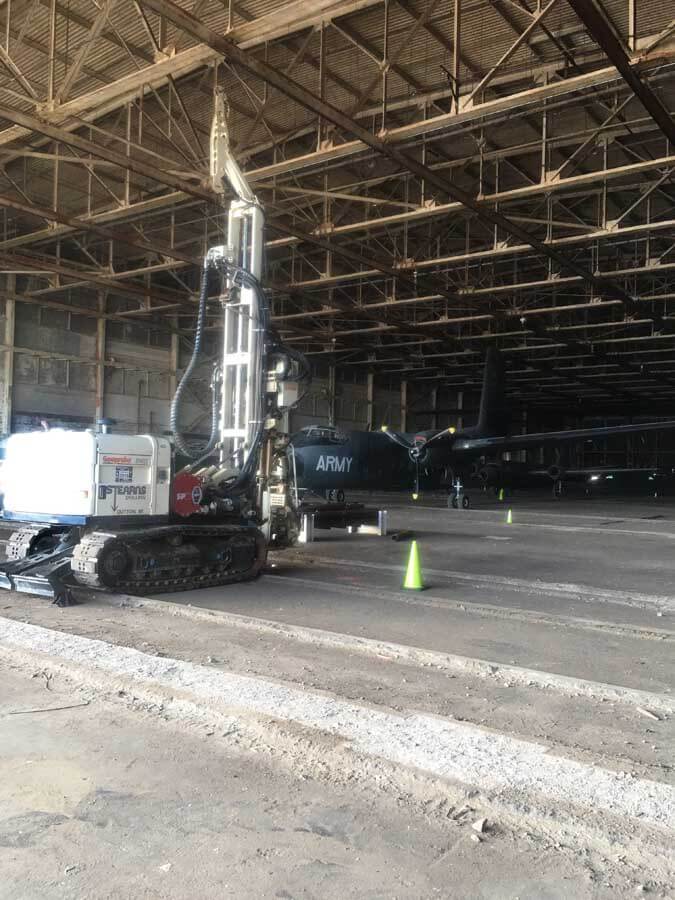 The Stearns Drilling 8140LS Rotary Sonic sets up inside one of the production buildings at the former Willow Run Powertrain Plant in southeastern Michigan for soil sampling and monitoring well installation. In the background sits a DeHaviland DHC-4 Caribou.

Stearns Drilling mobilized their Geoprobe® 8140LS rotary sonic to the former Willow Run Powertrain Plant in Ypsilanti Township in Michigan, the site of one of the largest manufacturing plants under one roof in the world.  The Ford Motor Company broke ground for the facility in 1941 to supply the military with desperately needed equipment and supplies for World War II.

After completion in 1942, this “Arsenal of Democracy”, as it was referred to, produced 8,685 B-24 Liberator Bombers, and had a peak employment of 42,000 men and women. After the war, the newly formed Kaiser-Frazer Corporation, in an unsuccessful effort to create a large-scale automotive empire, occupied the plant. The Kaiser-Frazer group manufactured the first of 739,000 passenger cars, as well as military aircraft. The corporation transferred its diminishing operations in 1953 from Willow Run to Toledo, OH, and Argentina.

Stearns Drilling was called to the site as part of redevelopment activities progress for the 332-acre property. According to an announcement made by the property owners, the site in southeast Michigan is “the proposed home for a technologically-advanced connected vehicle research center, a project that could become a hub of research and development for the vehicles of tomorrow and a catalyst for jobs in innovative automotive research,” the release stated. A portion of the property could become a shared research and development center and test track for connected vehicles ... the first of its kind, and would jointly serve automakers, suppliers and related technology companies.

The Yankee Air Museum plans to purchase and separate a portion of the Willow Run Powertrain plant to serve as a permanent home for a museum and its collections.

“My crew was very experienced and worked flawlessly to complete the project,” Bryan said. “One of the challenges at this site was adapting NWJ rods and pushing Shelby tubes at various depths, but the 8140LS performed very well.”

No estimated completion date for the redevelopment work is available. 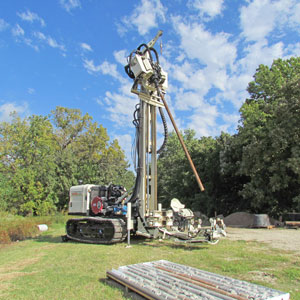 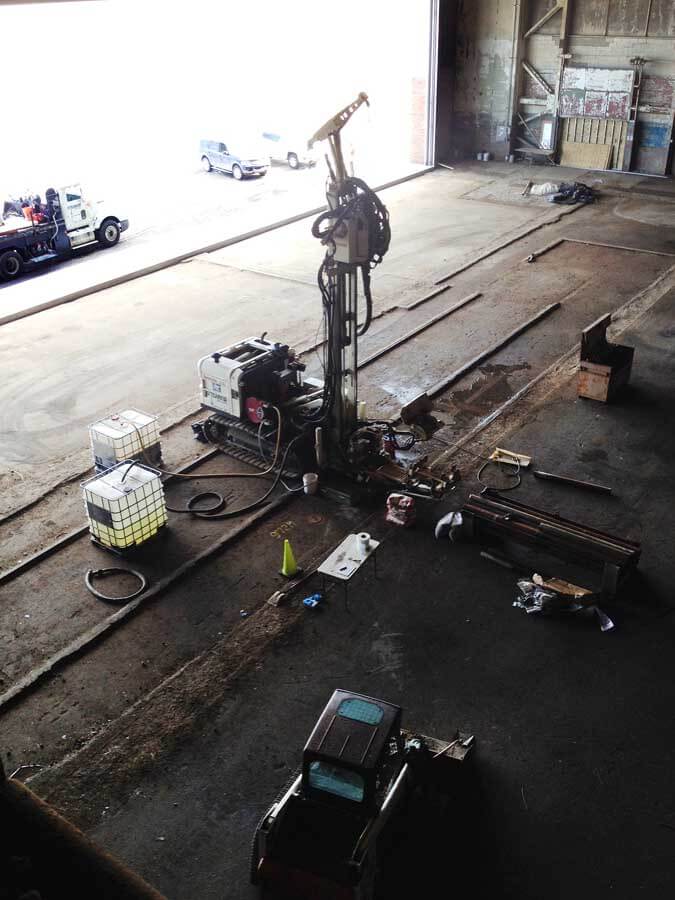 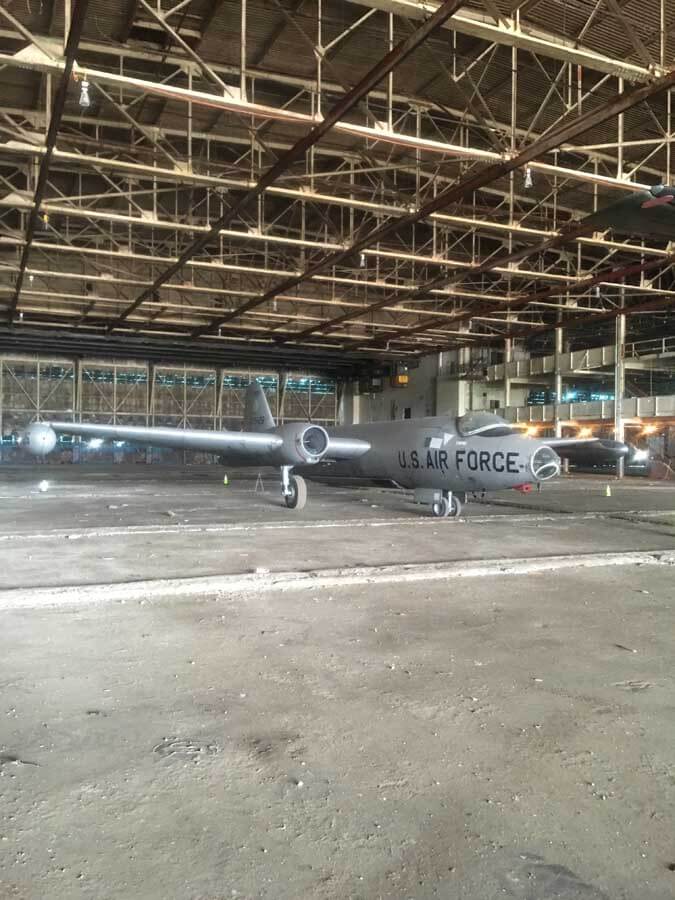 The Stearns Drilling 8140LS Rotary Sonic sets up inside one of the production buildings at the former Willow Run Powertrain Plant in southeastern Michigan for soil sampling and monitoring well installation. In the background sits a DeHaviland DHC-4 Caribou.

This three-week sampling and well installation project is part of the early phase of a 332-acre redevelopment agreement for the site.

One of the facility’s fulltime residents, a Martin RB57 Canberra.