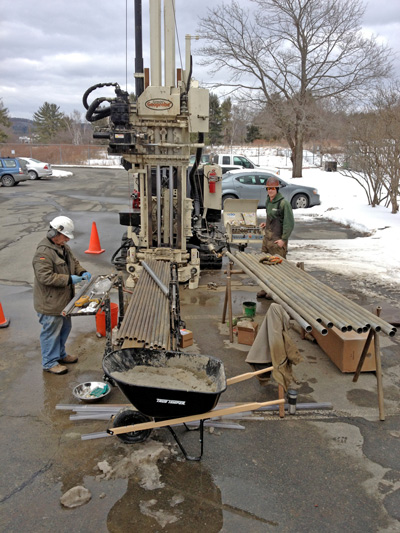 “Under certain soil conditions it can be as much as twice as fast as drive and wash,” Clark said. “Twice as much data. Twice as many borings. Twice as much vertical feet in a day.”

For one client seeking to sample a gravel bank on a large track of land, they completed twice as much work as previous contractors, resulting in the client hiring them to analyze the entire gravel bank.

“Using OTE allowed us to complete nearly a year’s worth of work for the client in a few days,” Clark said. “It opened up a fantastic business advantage over others not using the method.”

“The versatility of Geoprobe® tooling to complete OTE versus geotech drive and wash means I can complete the job without water,” Jordan said.

He recently asked an engineer, who he knew to be particular, for approval to utilize OTE rather than drive and wash.

“He was shocked by how fast we got downhole and how we retrieved a continuous sample from the deeper portion, getting readings in between where we would typically be doing split spoon samples,” Jordan said. 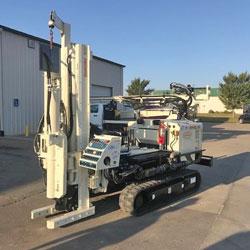 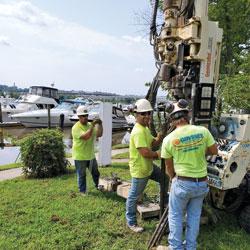 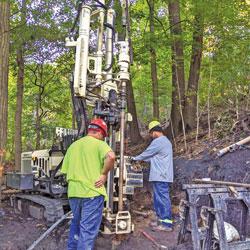 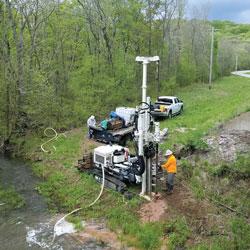 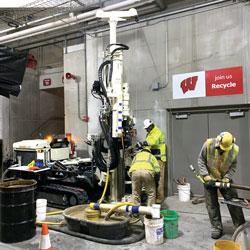