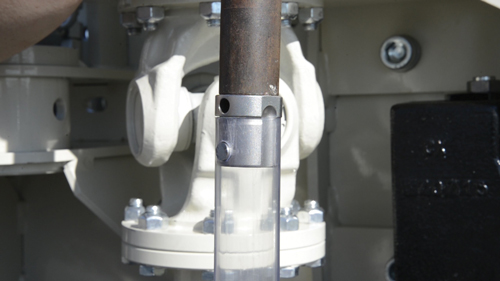 Rob Mores, owner/operator with Enviro-Dynamics LLC in Indiana, used the NEW DT22 liners on one site consisting of medium-dense, coarse sands and another site mostly comprised of clay. He and his crew found the Geoprobe® liners outperformed other liners they’ve used in the past in a couple of ways.

“When we used them in the past, I do remember that it seems like many of the catchers would break off and end up somewhere in the sample,” Mores said. “The new ones were much better. It seemed like the core catchers stayed in place better on these liners than liners we used with catchers in the past.”