Dynamite in a Small Package 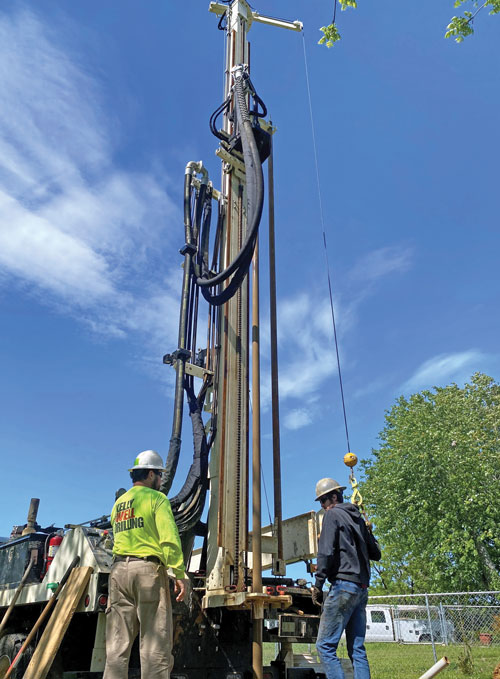 In the market for a mid-range rig, son-in-law John Bowman, owner/operator, took notice of the DM250 at the South Atlantic Jubilee. Discussions and demonstrations with Donnie Wood led them to purchase the rig capable of drilling deeper and larger diameter wells in their unconsolidated geography.

“Having mainly run mechanical rigs, these hydraulics are smoother. It’s easier to learn,” Bowman said. “I put my daughter on it this summer. The controls are simple. The helper can load the rod, getting you ready so the driller can concentrate on what he has to do.”

The simplicity and ease has been a "game changer."

“None of us are getting any younger. It’s like a video game to the high school kids helping us in the summer,” Bowman said. “They can be working on a rod and feel more important.”

The similarity of the controls to those on the larger DM450 has his wheels turning.

The ability to access jobs, even when there’s been lots of rain, without needing a CDL means they can send any guy to a job – even the helper. Being on the Dodge 5500 chassis also makes for easier mobilization between jobs. But the speed of the rig stands out as the greatest advantage for mud rotary water well drilling to Bowman.

“We service lots of chicken barns doing multiple wells on a site. If it’s a good, easy site, we can do one well per day and be ready to go the next morning. We did five wells in one week, it’s just that much faster and simpler,” Bowman said. “The old rig would take six days or more and we would need a couple of good drillers to make it happen.”

The faster turn around volume ultimately means more money, but also more time away from the job. 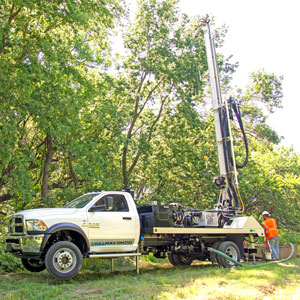 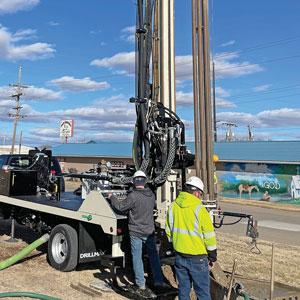 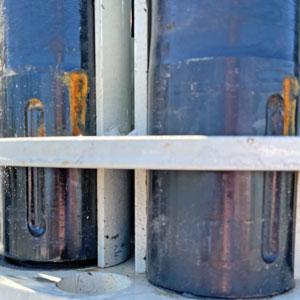 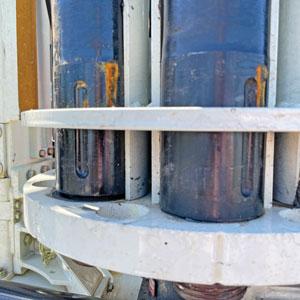 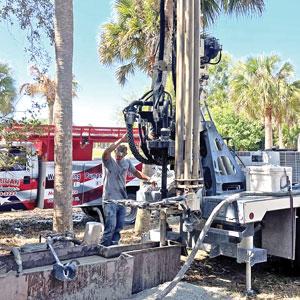