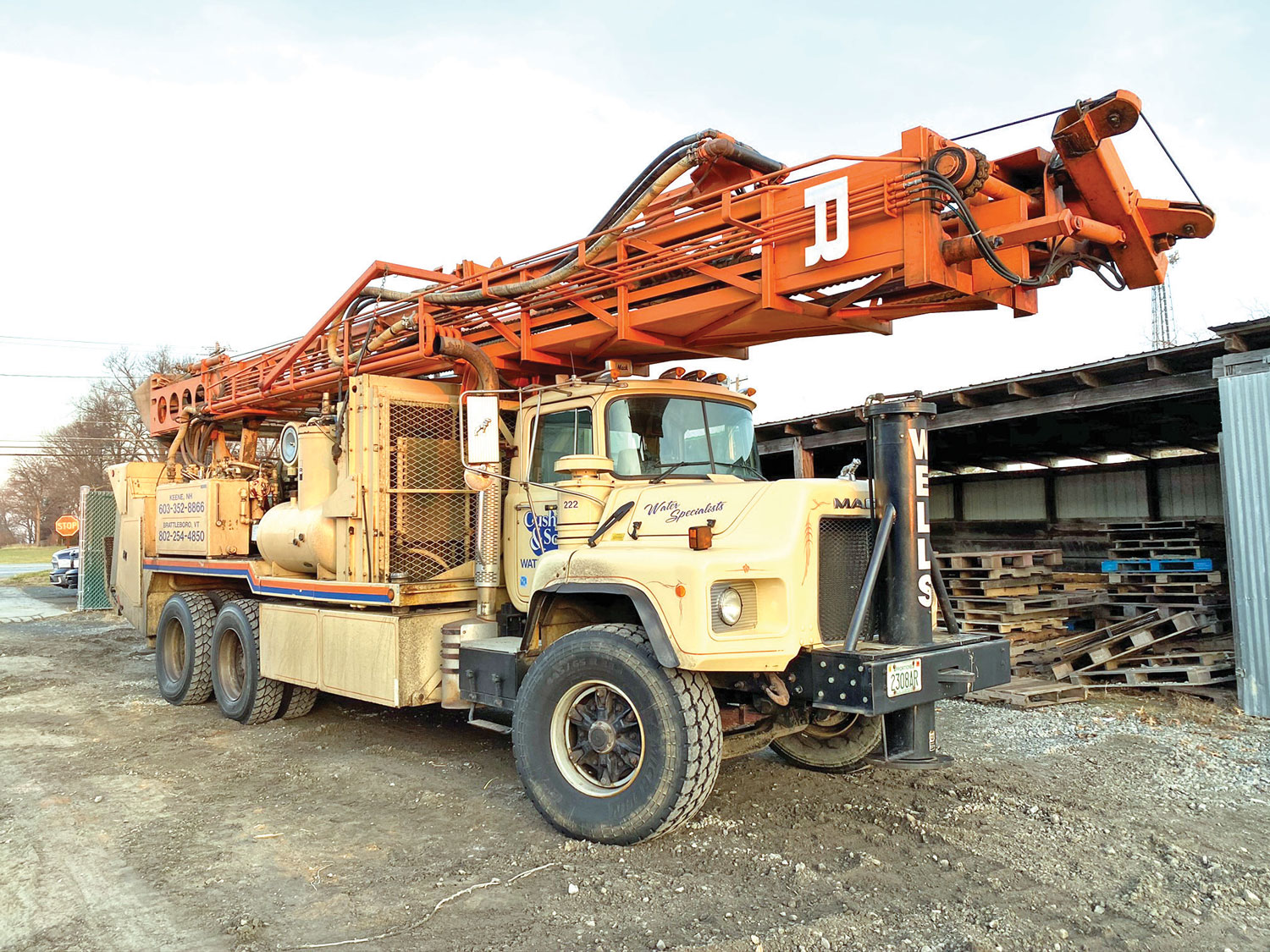 Going into their 50th year in business, Cushing & Sons in New Hampshire does pretty much anything that puts a hole in the ground — water well, geothermal, cathodic protection, deep environmental, and construction. The fourth generation drillers — third under this company name — primarily run large conventional 1,050 CFM machines (at 80,000 lbs per drill rig) mounted on 3-axle Class 8 trucks, ranging in age from 2005 to 2018.

“We started with one rig just doing water wells. As the economy tightened we found other things to do,” Bart Cushing, owner, said. “We had to find something when the housing market collapsed. We found a market for jobs outside the norm. We’ve been able to talk through them and find a way to accomplish the unusual requests. We do 2-inch cores up to 26- to 30-inch diameter holes.”

When weighing whether to invest in a new drill rig or refurbish their aging REICHdrill 690WS, Cushing weighed costs and benefits of each ultimately determining investing in a rig refurbishment was wise.

“Our older rig doesn’t have 34 sensors. On new technology if a sensor goes out, it’s one to two days running diagnostics often for what is simply a bad sensor. The new technology saves labor but not money. Our older rig doesn’t have DEF and runs everyday. It burns 40 percent less fuel. It uses 21-21.5 gallons/hour versus 28-30 gallons/hour on the newer rigs. The new rigs are like having a second man leaning on a shovel,” Cushing said. “The refurbishment cost $.5 million. A new rig costs $1.2 million. If you have the receipts you can insure it for the value of the refurbishment.”

Having met Dillon Sickler, Geoprobe®/DRILLMAX® East Coast Service Center (ECSC) regional rig sales and service specialist, at a tradeshow and seeing their refurbishment work, Cushing was impressed. He talked with owners who were having refurbishments done elsewhere who were experiencing delivery delays or struggling with rigs functioning in the field, postponing the rig being productive by months. On the other hand, all references for the ECSC checked out.

“They were 10-days late on delivery due to working split shifts related to COVID-19, which was nothing compared to what others were experiencing at other shops — and they apologized. They did what they said they would do, and they stayed after delivery to ensure they could fix any leaks that developed after breaking in the rig,” Cushing said. “They know equipment and did reverse engineering on the machine to accommodate parts availability for me or any owner in the future. I was a little concerned when [Patriot Rigs and Services Inc.] got bought by Geoprobe®/DRILLMAX®, but other than the bills emailed instead of sent snail mail everything has been the same.”

Cushing has put 2,100 hours on the rig since being refurbished. When at 1,100 hours the compressor leaked, he was impressed with the way the ECSC handled the repair.

“The ECSC covered the cost of the repair because it was during the warranty period — no arguments. They couldn’t have been more forthright in their dealings,” Cushing said. “I’ve also been buying rig parts from them because they’re not afraid to put parts on the shelf.”

He credits customer care and honesty provided by the ECSC as they service rigs as benefitting his business.

“They were very thorough, replacing every component or compensating us for items we had recently replaced. We’ve built a great relationship and they’ve been very responsive,” Cushing said. “They’ve really helped our business. It’s not inexpensive, but it’s one of the best investments you can make.” 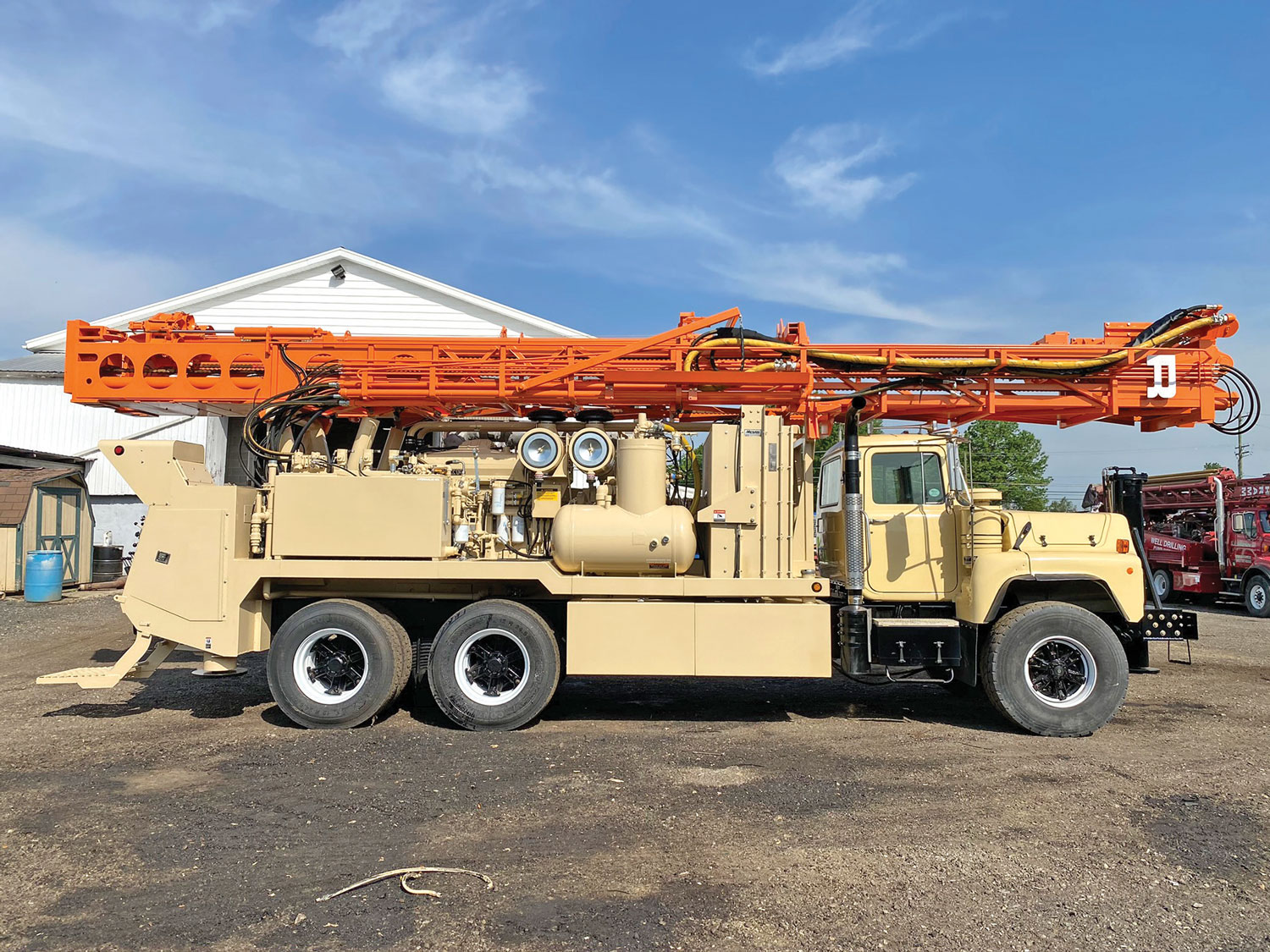 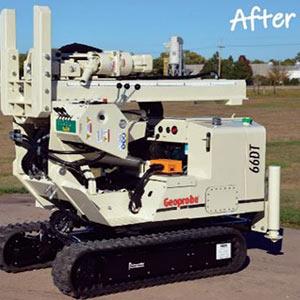 Reduce Frustration when Invest in a Rig Refurbishment 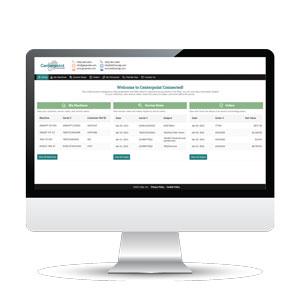 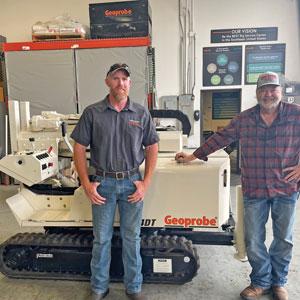 Southeast Service Center drill repair shop in Florida saves overhead expenses with available parts while also performing rig repair and paint to get them performing and looking like new. 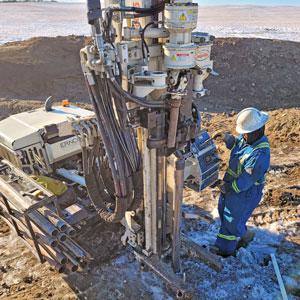